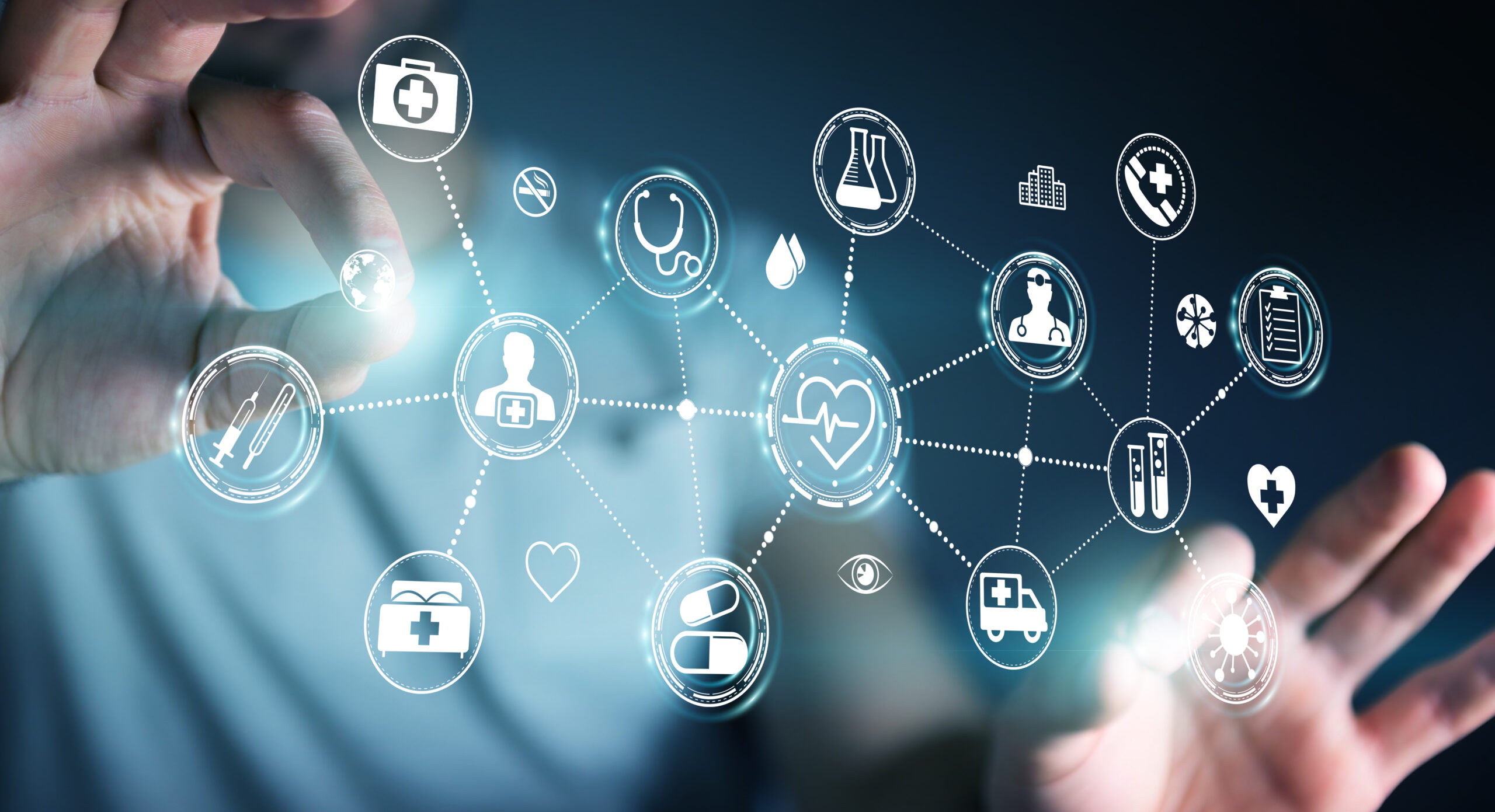 About the ACTion Council

Patient engagement in research started decades ago in many disease states, but only popularized in rheumatology in the late 1990’s in Canada, the early 2000’s in Europe, and after 2010 in the United States. What began primarily between patient and non-pharmaceutical researchers and government has now advanced to include patient collaboration with a variety of stakeholder groups, including pharmaceutical companies.

Patient-Led Initiative.  The ACTion Council consists of stakeholder groups from patient organizations, health charities, coalitions, non-pharmacologic researchers, government agencies/initiated programs, and industry. Between 60 – 75% of those invited to participate have engaged in research collaboration as patient stakeholders. All three Executive Committee members are also patients who have been pivotal in changing the paradigm of patient involvement in research today.
Several groups have recognized a need to unite a global representation of stakeholders to help track patient engagement in research. However, until now, none of these efforts focus solely on the rheumatology space or are led by the patient stakeholders who have been part of its’ history.

Rheumatology Specific.  Several efforts to increase patient involvement in research have occurred, typically consisting of overarching guidance and recommendations (all disease groups/umbrella tools). Yet other guidance, and associated Concepts of Patient Involvement (CoPIs) – such as Patient Research Partner (PRP) – were developed within our community and these efforts should be highlighted and built upon. Furthermore, persons living with rheumatic diseases have unique participatory challenges to consider – such as flares, fatigue, and brain fog – so the need for flexible engagement must be considered in this population.

Developing tools that celebrate our prior community successes, and are considerate of these participatory barriers, will improve patient inclusion in the rheumatology space as collaborative efforts continue to evolve.

The original ACTion Council team members pictured below helped develop our first deliverable, the Pathway of Patient Engagement in Rheumatology Research. We thank them for their contributions towards this initiative. As our work evolves, and additional tools are developed, the stakeholders invited ‘to the table’ may change due based on needs for diverse expertise.

Foundation for Research in Rheumatology

Head of Influence Integration at UCB

* Individuals living with one or more rheumatic diseases

We thank our first 2022 sponsors, industry supporter Bristol Myers Squibb (BMS) and Patient Organization supporter Lupus and Allied Diseases Association, Inc. for helping to make this vision become a reality. To learn more about how your group can support this initiative, please email tiffany@aiarthritis.org. 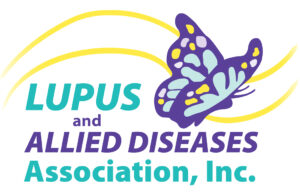